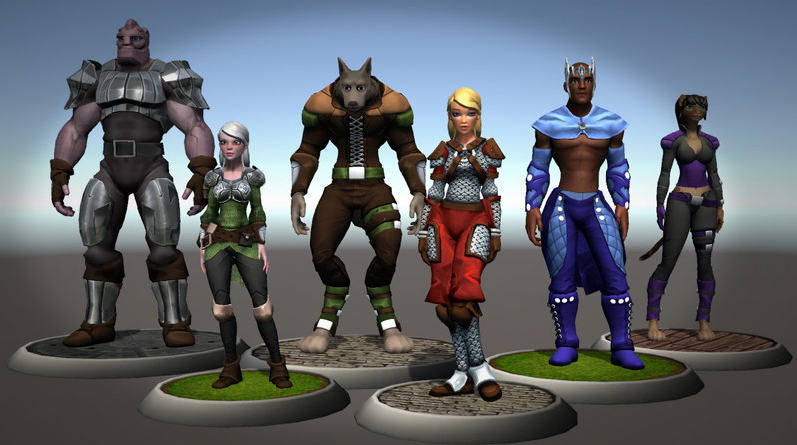 Races are one of the key gameplay features in the game Stash.

The following is a list of races in the game.

New characters begin the game with 50 in every stat plus possible racial modifier. The chart below shows Starting Stats for every race.

Racial bonuses are small and have a minor impact at low levels and virtually no impact at mid and high levels. They exist primarily for flavor.

The above stats have an impact on your Health and Mana.

Health not only depends on above stats but also on your choice of class.