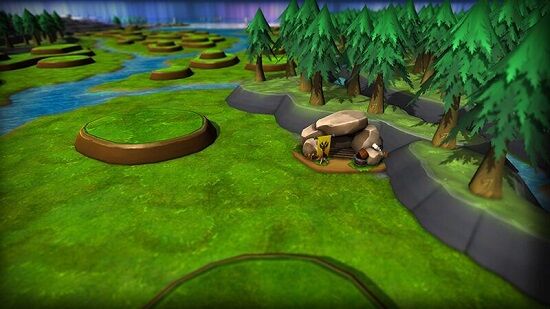 Primordiax is the massive open world and realm in which Stash RPG takes place, one of the continents of Primordiax is named Mitralon, the home of Askagard (your starting location).

Locations of Primordiax can be divided by terrain type and situation regarding surface.

A dungeon is a Points of Interest that has some type of adventure within. Dungeons are where you will find monsters, bosses to combat, other exciting and dangerous activities.

Dungeons are full of monsters lurking inside and waiting for a brave adventurer (next one). Wonder how monsters hoard their junk and triads? From unlucky adventurers, of course. Bosses inhabit underground dungeons because they feel safer underground. There are no bosses on the surface for a reason. King Rand and his army hunted them down and they exiled underground to hide in relative safety.

There are two types of Dungeons:

designed by hand for a specific purpose. These dungeons generally have a lore or story reason for their existence.

placed randomly at respawn points across the map, they contain combat encounters with random elemental affinities, provide variety and keep the world fresh and exciting.

The Jumping Barrel is one of the popular sightseeing locations on the plains area. It's also a part of a task

Characters of any level can travel the plains. Plains are the home for the town of Askagard, its population cultivates uncountable farming plots owing to its location amidst plains. Smoky Strider mount can develop fantastic speed of 300% on plains. It is the fastest known mount in the game. Of course such a speed can only be developed on plains, and the Strider refuses to enter swamps no matter how many carrots you gonna throw its way.

Tons of mud and dead trees around, it's a swamp! 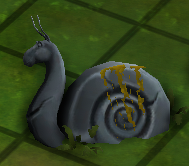 A swamp is a wetland that is forested. You will need the special mount to explore swamps: the slemor. It's a giant snail, you can find the Slemor' statue southeast of BOO. They are extremely slow mounts, travelling with less speed than a donkey (50%). Unfortunately (for the monsters), the slemors refuse to serve anyone below character level 30 because they need a really heavy rider on their back to counterbalance the tilting pressure on their huge air filled shell while slopping through the mud, and therefore players whose weight is less than that cannot ride the slemors. Lucky players, because swamps are dangerous and are perfect places for hungry monsters' ambush, they would rather prefer the slemors carried anyone right into their maws! 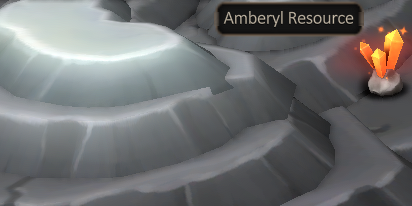 Mountains are rich in prominent resources, how do I get there?

Mountains are not yet accessible for anyone, but hard work is in progress to discover a mount that can carry you there, most assumingly a flying one.

Sand dunes. I already feel hot just by looking at them. This huge animal already died of thirst.

Deserts are hot places, and therefore no one can access them yet, just because we don't have much drinks in the game. If only we had a camel...

A tundra beholder, twice as bigger in size and twice as hungry, very hungry.

Tundra, a cold and snowy location, is the home for even stronger monsters than you can imagine. Pounderock is a defenceless pokka compared to them. We cannot yet access those areas but if we come close, we can look and see beautiful flowers growing there. The tundra mount will assumingly be a polar bear or a yak. But no one has ever seen any of such animals as of yet.